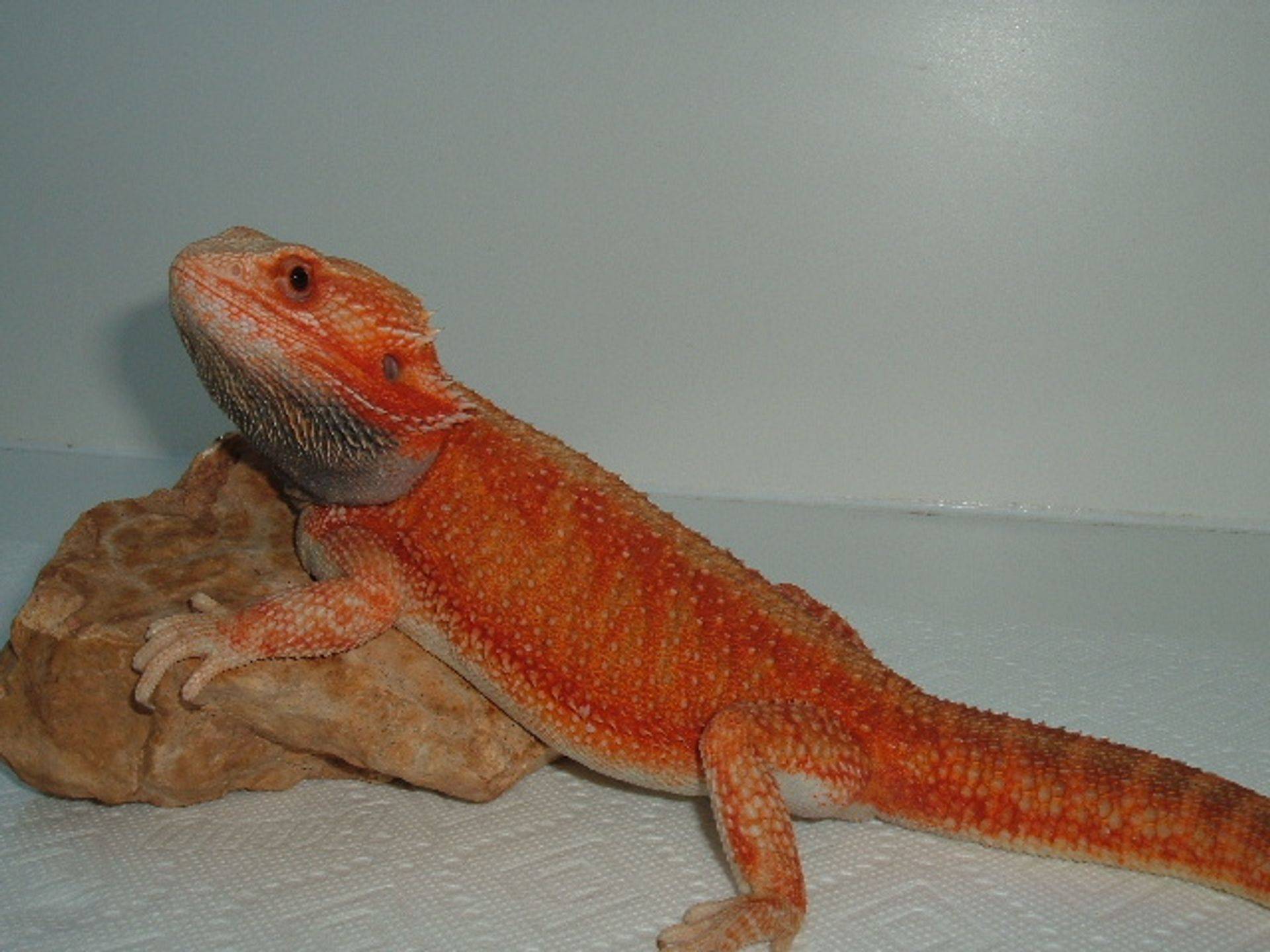 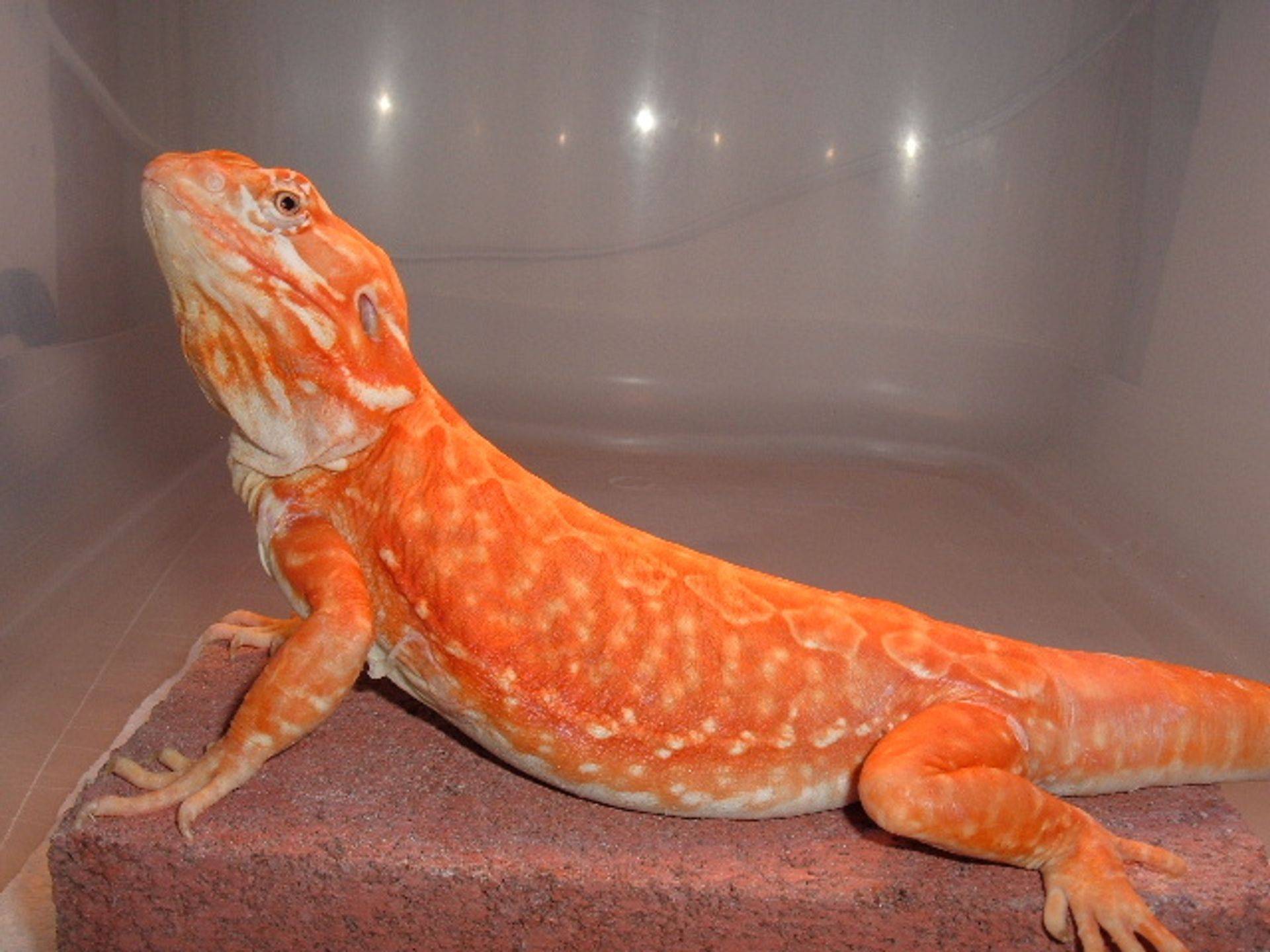 Can Not use my pictures without my permission.Males are not for sale. 2. Nitwit-  He's a  Full Witblit,100% Het for Hypo Male. Bloodlines are Father Red Het Wit. from Jelas x Hypo het trans & Silver back. Mother hypo het witblit from homegrown dragons. he was produced by a Het to het pairing to further improve the Witblit line. He was produced by and purchased directly from Josh D. as a baby.He's currently 19 inches, 425 grams, just turned 1 year old. 3. Godzilla- He's a Jumbo yellow citrus/w. Stripe 100% Triple het for Witblits, Hypo and Translucent.Father Yellow Hypo Trans/ With Stripe. Mother was a Jumbo Witblit  .  I got Him from Josh D. Phantom Dragons as a baby. Just turned 1 year old, 20 inches, 480 grams and G-R-O-W-I-N-G-! PICTURES ARE PROPERTY OF RAINBOW DRAGONS. CAN NOT USE MY PICTURES  WITHOUT MY PERMISSION !